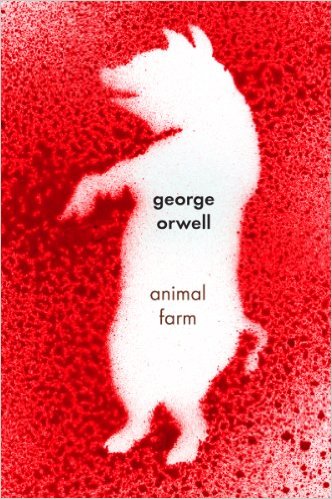 The most famous by far of all twentieth-century political allegories, Animal Farm is the account of a group of barnyard animals who revolt against their vicious human master, only to submit to a tyranny erected by their own kind, can fairly be said to have become a universal drama. Orwell is one of the very few modern satirists comparable to Jonathan Swift in power, artistry, and moral authority; in animal farm his spare prose and the logic of his dark comedy brilliantly highlight his stark message. Taking as his starting point the betrayed promise of the Russian Revolution, Orwell lays out a vision that, in its bitter wisdom, gives us the clearest understanding we possess of the possible consequences of our social and political acts. 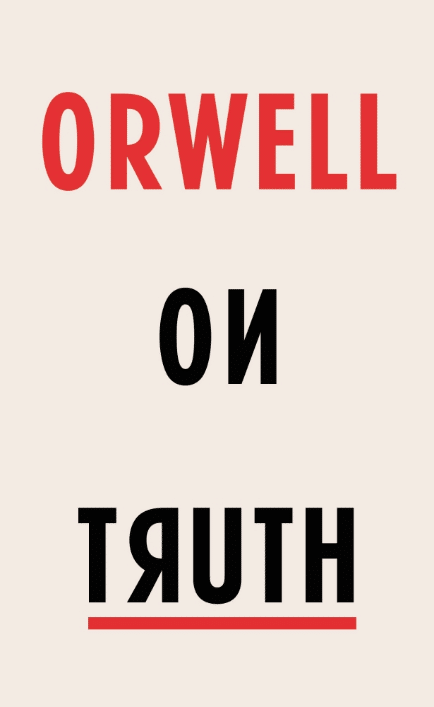 ‘Freedom is the freedom to say that two plus two equals four. If that is granted, all else follows.’

This selection of George Orwell’s writing, from both his novels and non-fiction, gathers together his thoughts on the subject of truth. It ranges from discussion of personal honesty and morality to freedom of speech and political propaganda. Orwell’s unique clarity of thought and illuminating skepticism provide the perfect defense against our post-truth world of fake news and confusion.

The Road to Wigan Pier
In the 1930s Orwell was sent by a socialist book club to investigate the appalling mass unemployment in the industrial north of England. He went beyond his assignment to investigate the employed as well–“to see the most typical section of the English working class.” Foreword by Victor Gollancz. 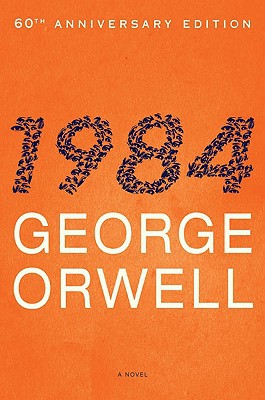 1984
Written in 1948, 1984 was George Orwell’s chilling prophecy about the future. And while 1984 has come and gone, his dystopian vision of a government that will do anything to control the narrative is timelier than ever…“The Party told you to reject the evidence of your eyes and ears. It was their final, most essential command.” Winston Smith toes the Party line, rewriting histor…