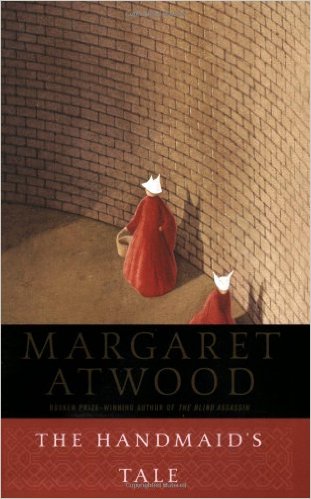 The Handmaid’s Tale is a novel of such power that the reader will be unable to forget its images and its forecast. Set in the near future, it describes life in what was once the United States and is now called the Republic of Gilead, a monotheocracy that has reacted to social unrest and a sharply declining birthrate by reverting to and going beyond, the repressive intolerance of the original Puritans. The regime takes the Book of Genesis absolutely at its word, with bizarre consequences for the women and men in its population.

1984
Written in 1948, 1984 was George Orwell’s chilling prophecy about the future. And while 1984 has come and gone, his dystopian vision of a government that will do anything to control the narrative is timelier than ever…“The Party told you to reject the evidence of your eyes and ears. It was their final, most essential command.” Winston Smith toes the Party line, rewriting histor… 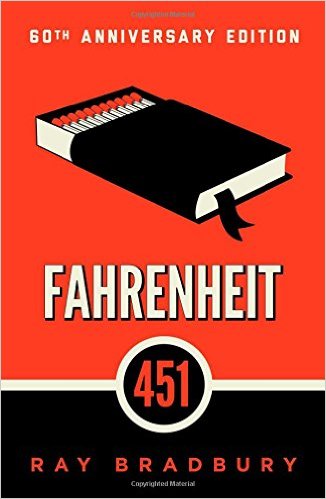 Guy Montag is a fireman. In his world, where television rules and literature is on the brink of extinction, firemen start fires rather than put them out. His job is to destroy the most illegal of commodities, the printed book, along with the houses in which they are hidden. 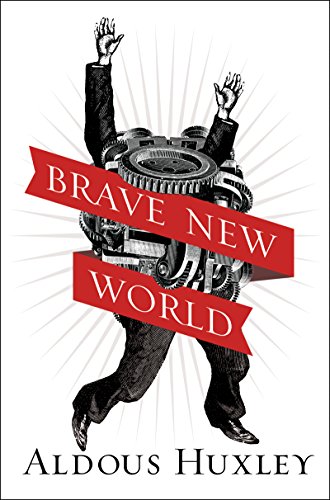 “Aldous Huxley is the greatest 20th-century writer in English.” —Chicago Tribune Aldous Huxley is rightly considered a prophetic genius and one of the most important literary and philosophical voices of the 20th Century, and Brave New World is his masterpiece. From the author of The Doors of Perception, Island, and countless other works of fiction, non-fiction,…