In Ernest Cline’s Ready Player One, readers are introduced to Innovative Online Industries, the global communications and technology corporation that dominates the internet service industry through its administration of virtual world OASIS and the lucrative market of goods and services within it. 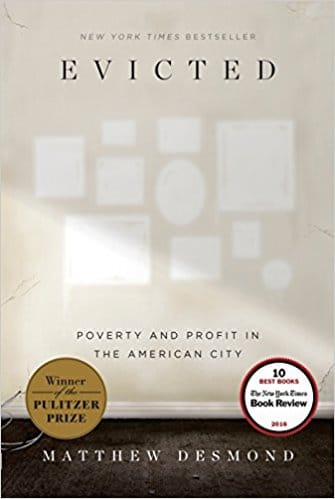 In Evicted, Princeton sociologist and MacArthur “Genius” Matthew Desmond follows eight families in Milwaukee as they struggle to keep a roof over their heads. Hailed as “wrenching and revelatory” (The Nation), “vivid and unsettling” (New York Review of Books), Evicted transforms our understanding of poverty and economic exploitation while providing fresh ideas for solving one of 21st-century America’s most devastating problems. Its unforgettable scenes of hope and loss remind us of the centrality of home, without which nothing else is possible. 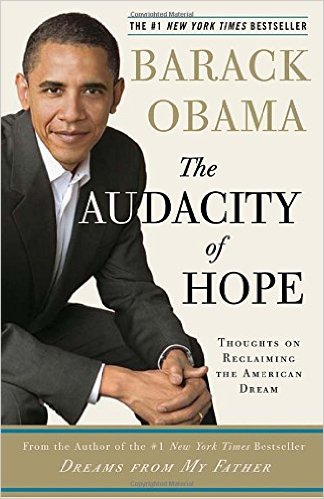 In July 2004, Barack Obama electrified the Democratic National Convention with an address that spoke to Americans across the political spectrum. One phrase in particular anchored itself in listeners’ minds, a reminder that for all the discord and struggle to be found in our history as a nation, we have always been guided by a dogged optimism in the future, or what Obama called “the audacity of hope.” 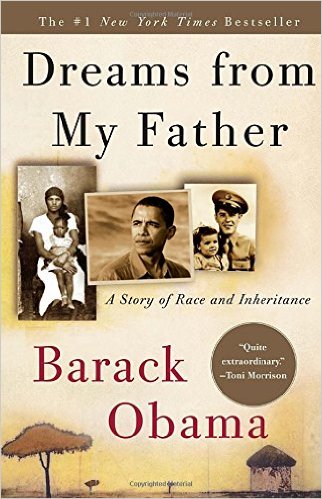 In this lyrical, unsentimental, and compelling memoir, the son of a black African father and a white American mother searches for a workable meaning to his life as a black American. It begins in New York, where Barack Obama learns that his father—a figure he knows more as a myth than as a man—has been killed in a car accident. This sudden death inspires an emotional odyssey—first to a small town in Kansas, from which he retraces the migration of his mother’s family to Hawaii, and then to Kenya, where he meets the African side of his family, confronts the bitter truth of his father’s life, and at last reconciles his divided inheritance.